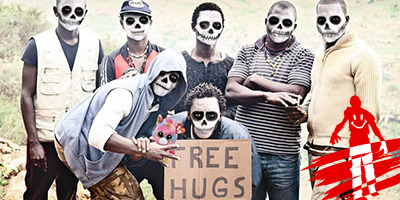 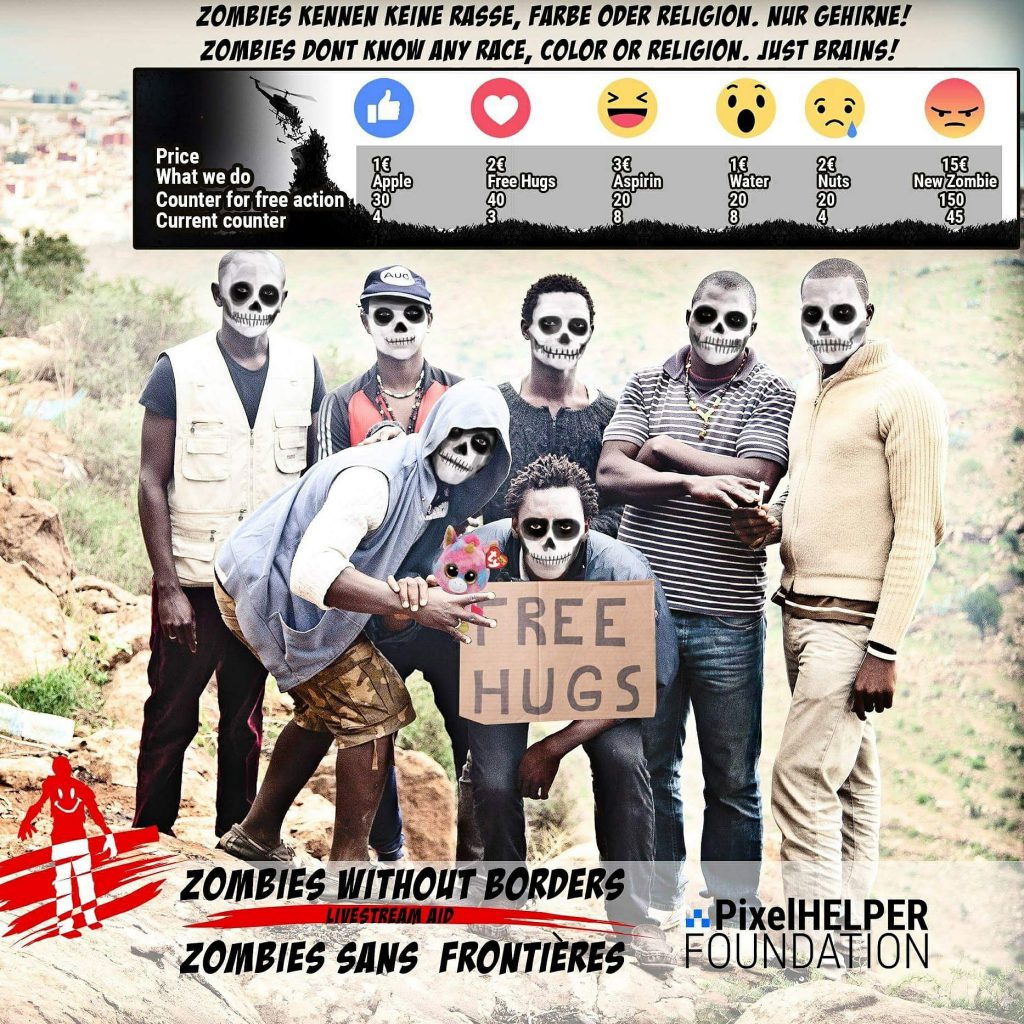 Humanism as an interactive experience in the livestream, control the distribution via the emoticons in Facebook. Zombies do not know any race, color or religion. Only brains! The project Zombies without Borders sees itself as an interactive aid swarm platform. The name is the derivative of a number of zombie computers that are controlled externally. Our aspiration is nothing less than a solution to all humanitarian catastrophes by interactively helping viewers through the livestream. Our goal: 24-hour livestream from the focal points of the world. Accompanying reporters in the war zones, aid distribution in the refugee camp or hunting poachers in the Kruger National Park, the possibilities our swarm control are boundless Our tool: The Emotionicons of Facebook control the aid swarm and decide what is done. 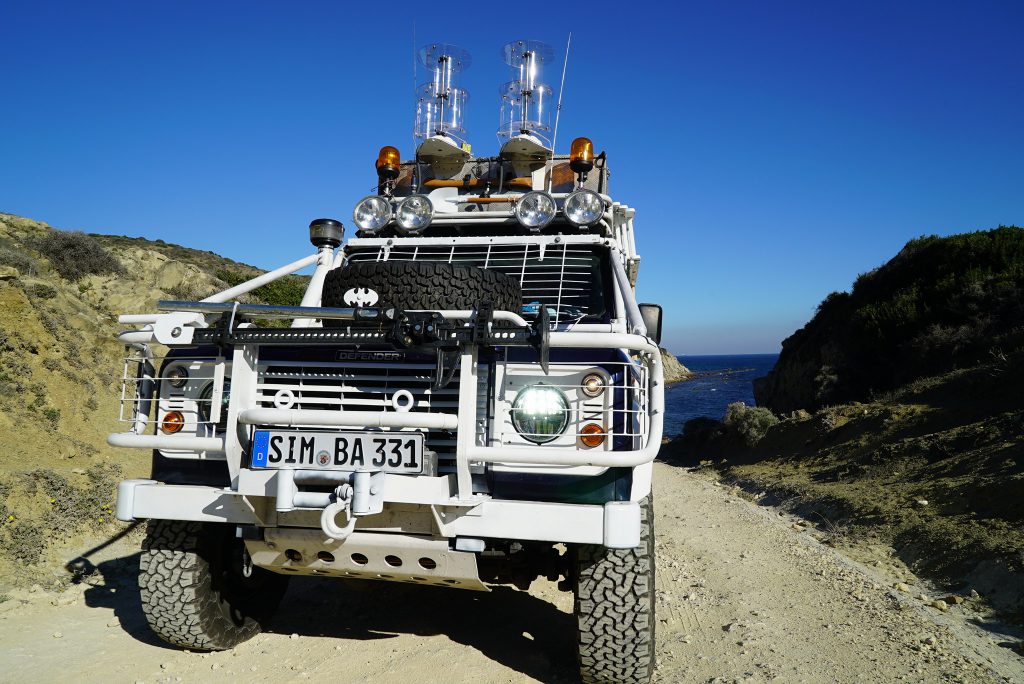 The goal of Zombies without Borders is therefore in many places, using the developed technology, including mobile battery carrying garments; internal WLAN camera controls, interactive database software for swarm control, add-ons for the RMTP Facebook livestream control large groups of people for positive purposes via the browser to solve the important problems of the time.

The first livestream venues are the Senegal, Dakar & amp; Norafrika. PixelHELPER wants to launch a livestream location in Ceuta. We also want to build employment opportunities such as an algae farm on a site in Ceuta and on the other side in Morocco. Produce products together with refugees to give you a good future on the African continent. Everything in the livestream, you have always been there and decide what happens. Each place will be displayed in the livestream during the day, interactive television with the aim to improve the world through swarm help.

Technically, it works so that we start a livestream with transparent controls and then invite the respective “Zombies without limits” employees in our livestream. So we keep an eye on the choreography of the interactive controls and react quickly to changes in the livestream at the place of the crisis. 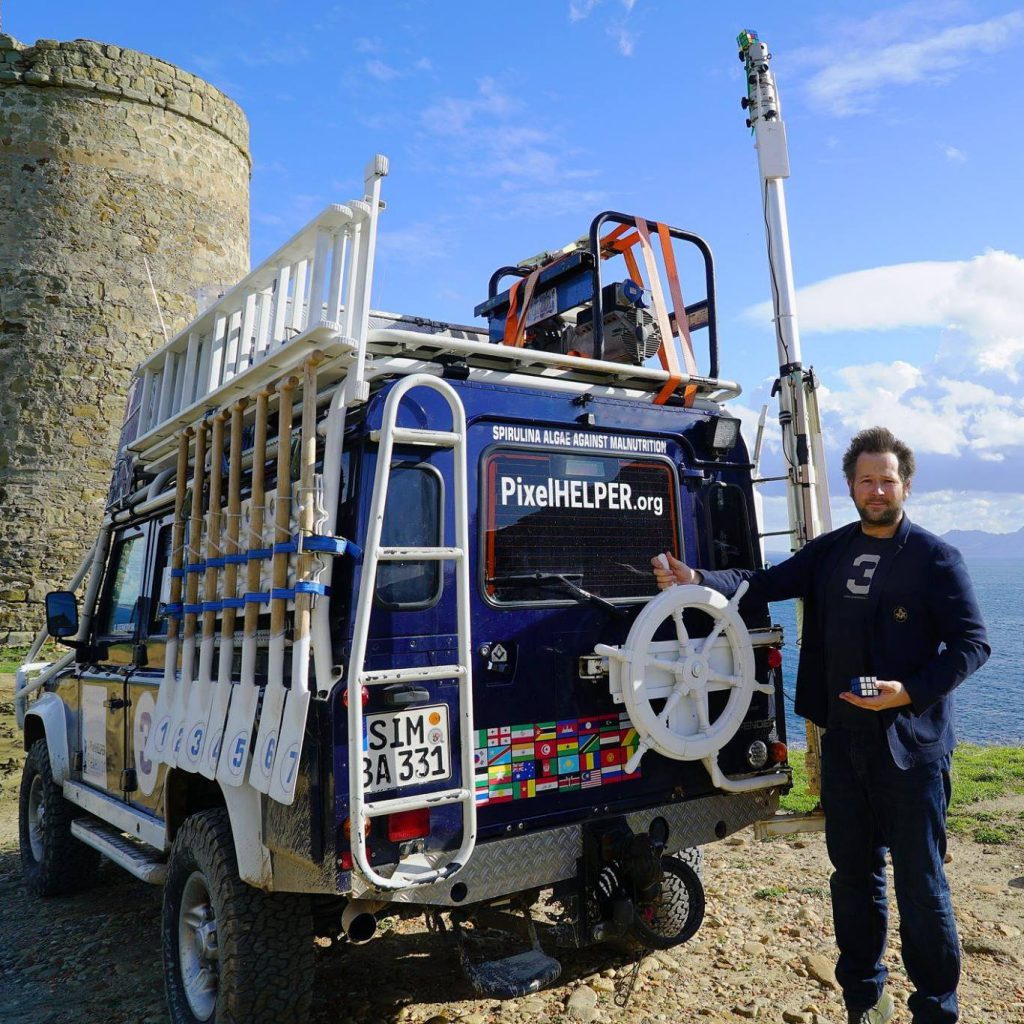 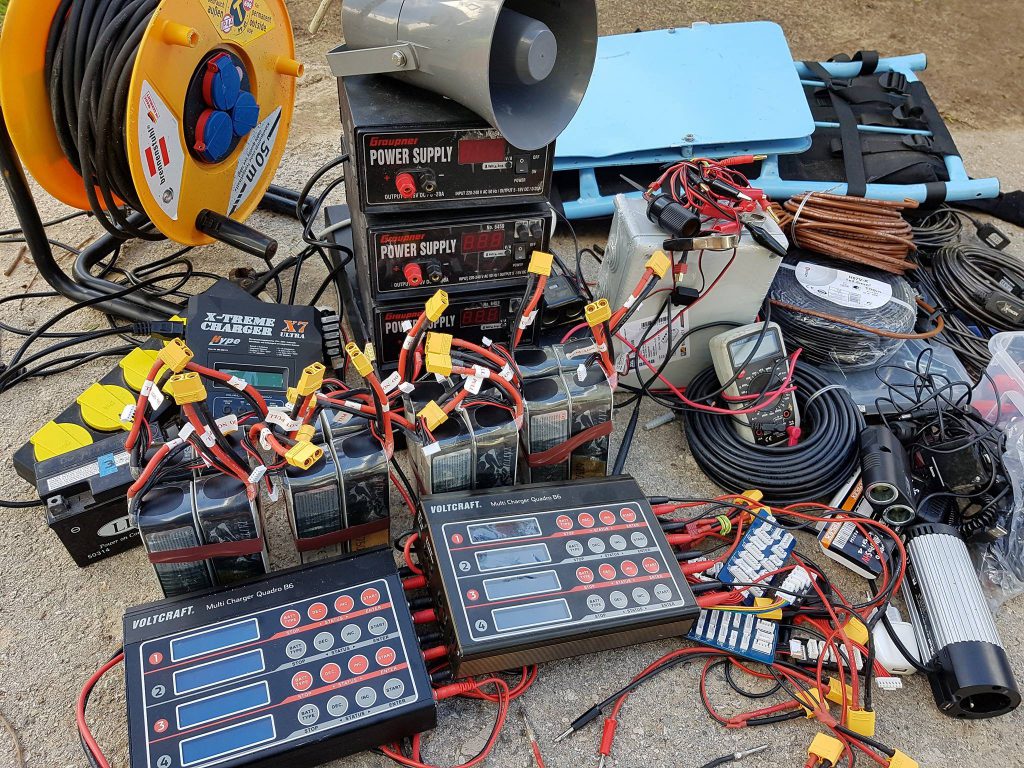 When refugees arrive at the outer borders of Europe, someone should be there to talk to you and help you find your way around Europe better. We are trying to build a job opportunity for the refugees on the spot. With a larger algae farm, a future could be offered to incoming refugees on the North African continent. The aid center is aimed at traumatized children, war refugees and other asylum seekers who we want to take by the hand and to undergo an integration preparation. Asylum is a human right. These are people fleeing from war, which is mostly run with exported German weapons. We Europeans have a humanitarian commitment to look after the people at the external borders of the EU. If the EU fails, the task must be taken on by NGOs. 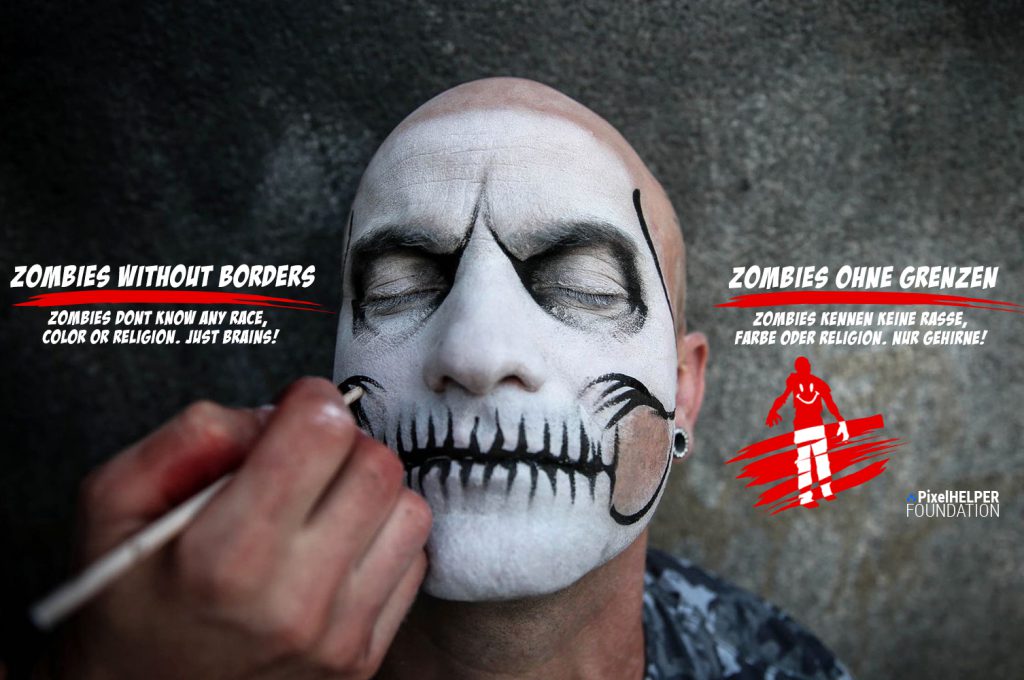