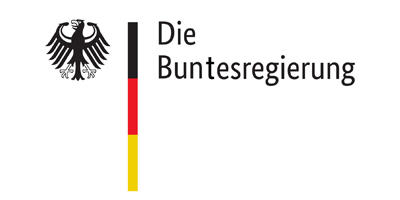 The Buntesregierung is an art project of the PixelHELPER that addresses important social problems in other ways by establishing fictitious “Buntesministerien”. In doing so, the federal government of course interferes differently in current issues than the federal government does. Here is a statement by Angela Merkel on Julian Assange.

These demands of the federal government have international effects. Here is a reaction from the Queen and Boris Johnson.

Other countries are responding to the demands of Chancellor Angela Merkel with a different New Year's address, here from Switzerland

After Angela Merkel, Queen, Boris Johnson and the Swiss national president, Donald Trump also had to say something about it.

The “Buntesministerium gegen Homelessness” distributed cold capsules for the homeless on an artistic arrangement by Angela Merkel. Here you will find two videos that illustrate these activities.

In order to change society from an artistic point of view, the PixelHELPER have included various “colorful” projects: